Catch is back! - Snakepit Wigan 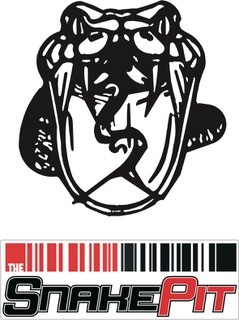 It is funny how things have a way of coming full circle! Roy has always had Catch wrestling as his number one sport but was forced to adapt and change towards freestyle wrestling to save the club. Roy thought that to revive Catch from it’s home in Wigan would be impossible and so he has continued to coach freestyle wrestling.

Roy’s daughter Andrea says “I have spent well over a decade encouraging my dad to coach Catch Wrestling again. I appreciate that his knowledge is unique. It is so important to preserve this fantastic sport both for it’s historical origins and the complex sequential techniques that make it the sport that it is.”

FINALLY Roy has agreed to coach Catch-as-Catch Wrestling again. Roy appreciates that if the few remaining coaches from Riley’s Gym do not pass on their knowledge that the sport will die and will be lost in the pages of history.

If you are interested in Catch Wrestling, why not get in touch

Back to Latest News